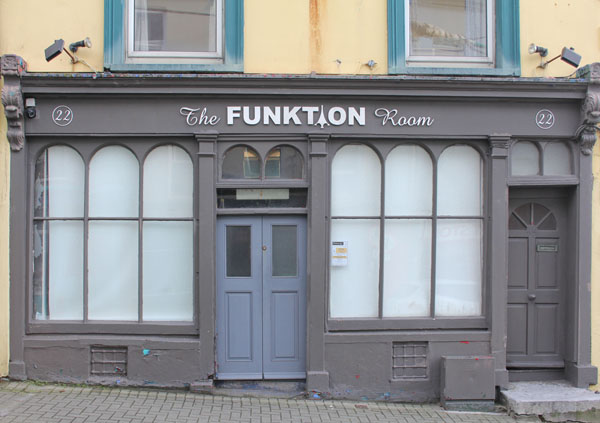 Inspired by the success story of the Clonakilty model railway village, take a tour around the Titanic in the form of an immersive crazy golf experience.

Play 11 holes of obstacle golf, each hole taking place in a scaled down version of a favourite scene from the smash-hit 1997 film starring Leonardo di Caprio & Kate Winslet.

When the ball is potted on each obstacle, movement and sound is triggered, meaning the model characters recreate the scene through simple movement in the style of an automated clock/one of those mechanical cobbler dolls you see in cobblers/key cutters shops, and audio is played from the film to complete the effect.